Bukh engines are found in most of the lifeboats of commercial ships around the world, and produce engines ranging in size from 10 to 48 hp.

The current company Bukh AS, which is based in Denmark and privately owned, was formed in 2010 by the amalgamation of Motorfabriken Bukh A/S and Aabenraa Motor-fabrik Heinrich Callesen A/S which took place in 1995.

Aabenraa was founded in 1899 and produced diesels for fishing boats and freighters.

Bukh was founded in 1904 as Bukh & Gry by Jens Bukh and John Gry who created one car model before producing their first diesel  in 1910 and then focusing on engines for  industrial engines, tractors and small boats.

(Message me via Live Chat if don't find what you are looking for, or have old manuals to share to help other sailors.

If these downloads are useful please make a donation to cover web-hosting costs and future development. Thanks.

3 simple steps to make your diesel system reliable and robust

STEP ONE  - Get the manuals for your equipment

Owner, Workshop and Parts Manuals are important documents that should be part of every vessel's library. They contain the detailed information necessary for safe operation, maintenance and correct servicing.

The manuals on this page are provided for public information and education and can be downloaded for free.  All copyrights belong to copyright holders stated in the documents.

congratulations - by downloading these free manuals you are taking an important step towards making your engine more reliable and robust.

Simple, regular maintenance is the easiest, quickest and cheapest way to avoid problems and accelerated engine wear. Most expensive repairs start from a lack of basic maintenance or ignoring small warnings. The work is not difficult - it just needs to be done.

The purpose is so that we can enjoy our boat for all the reasons we bought her. Trust yourself. Do the work regularly and be methodical.

if you need clear, easy-to-understand help 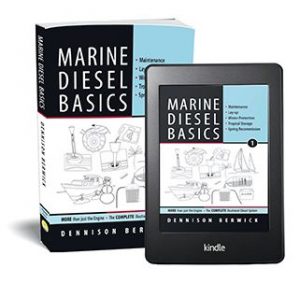 Keep a detailed and accurate record:

Use a notebook or use your iPad, tablet or desktop and record the information in an editable PDF directly as you work. 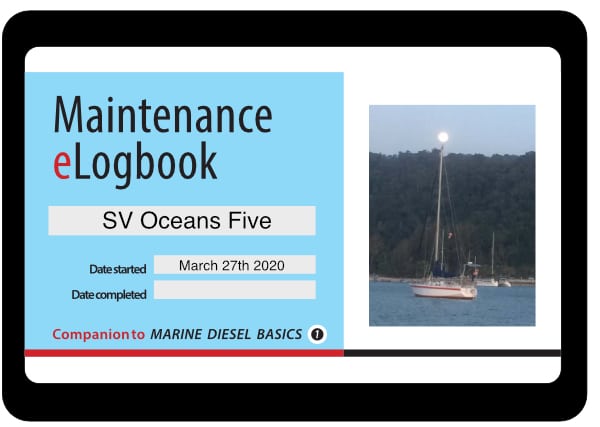 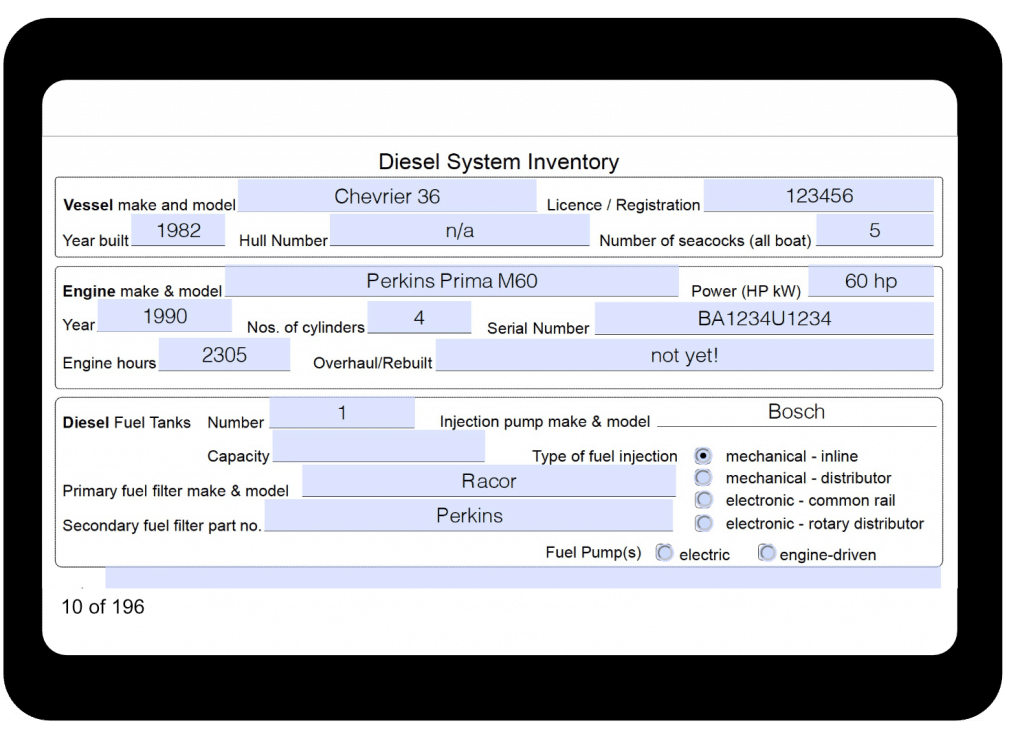 If you've every struggled to keep a logbook, this editable eLogbook may be exactly the help you need. 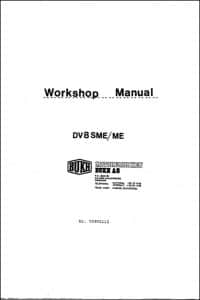 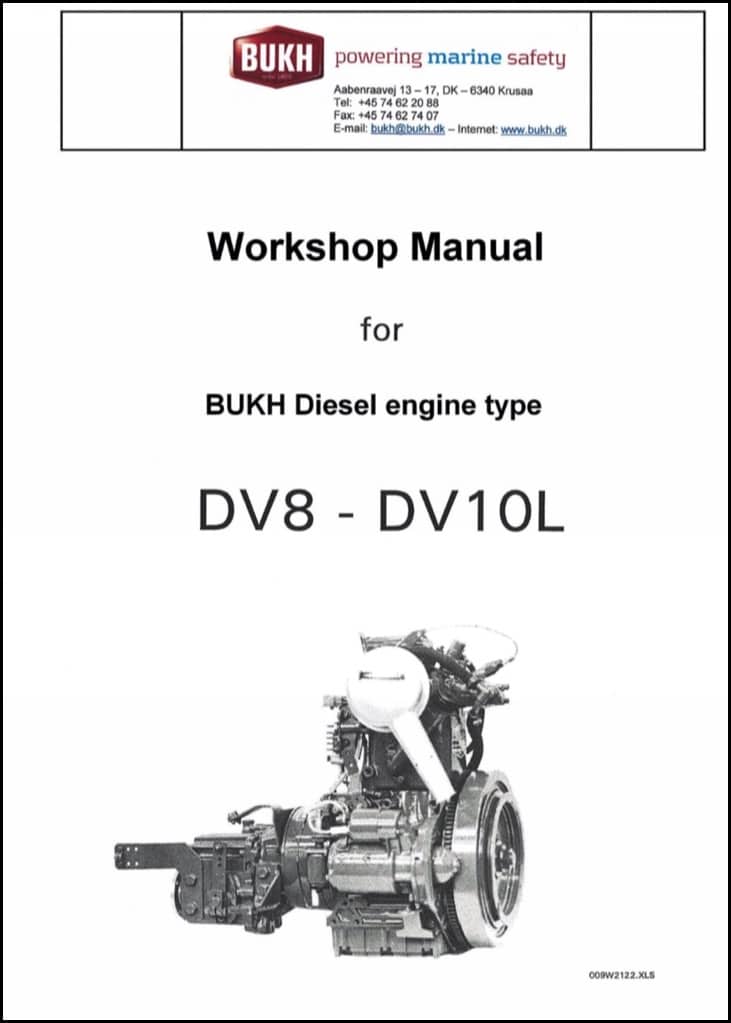 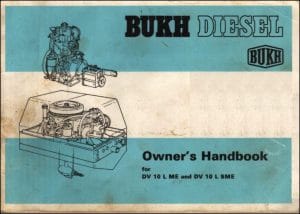 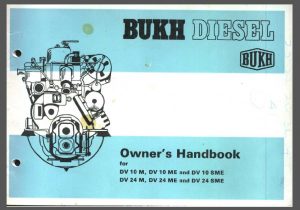 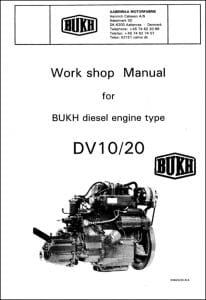 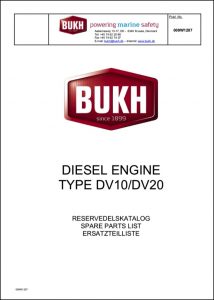 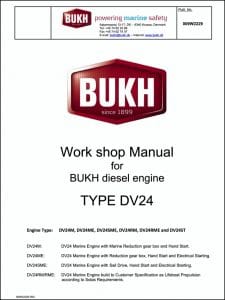 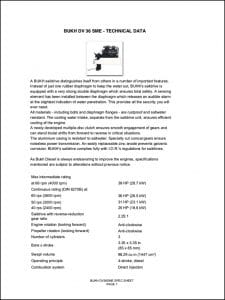 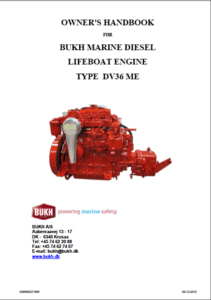 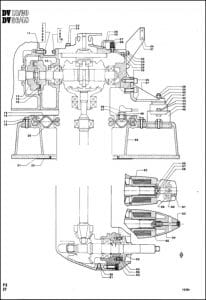 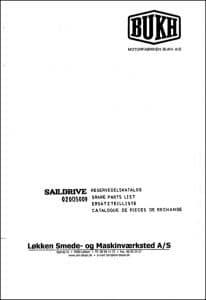 How to add a cover photo to the eLogbook